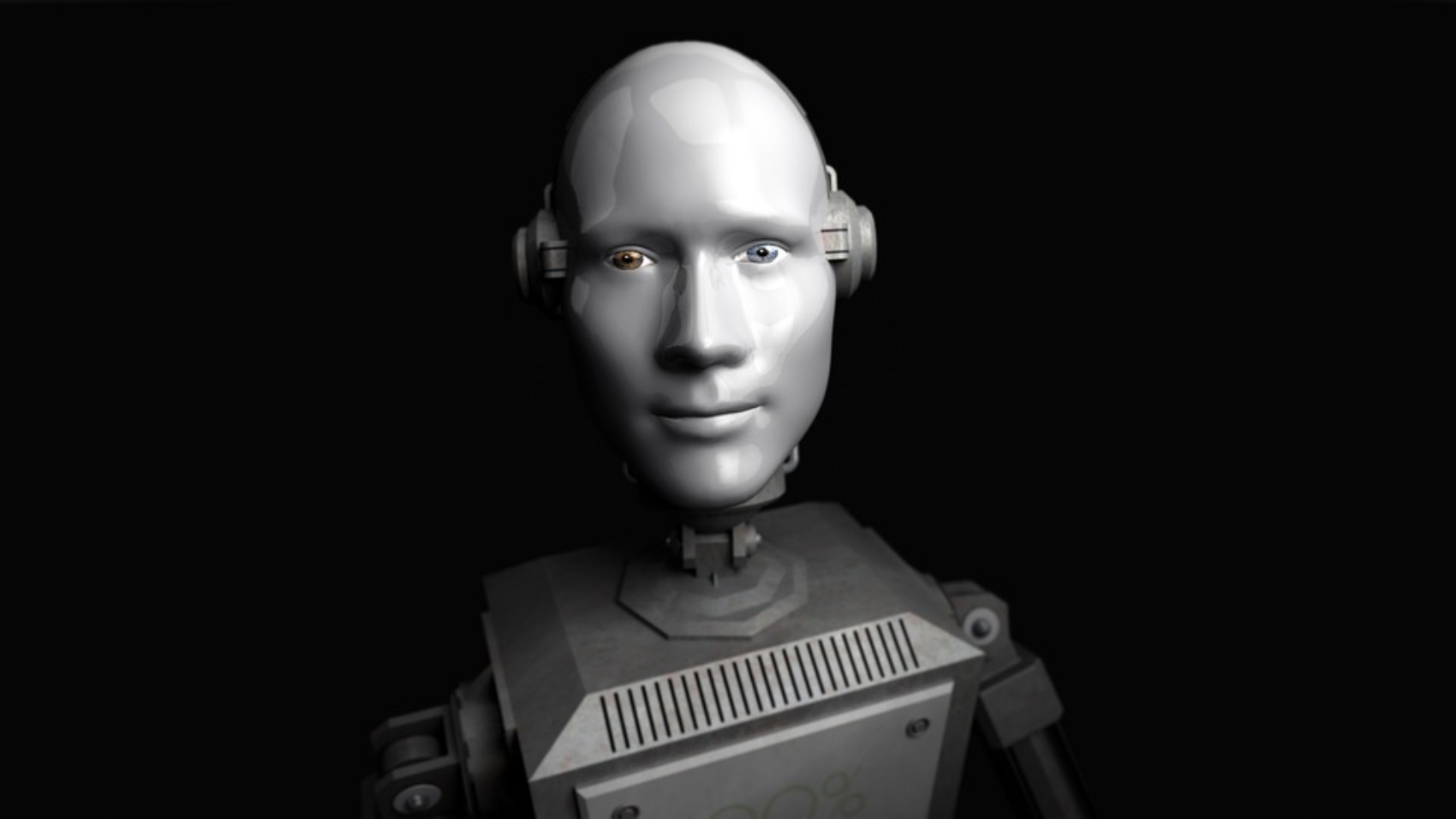 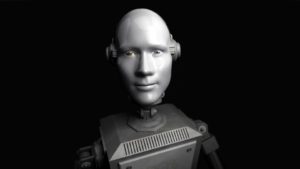 I had a lot of fun contributing to the now very popular “Hottest Jobs in 2040” TIME magazine article published back in October 2017.  The article has resurfaced and has been trending recently.

In that spirit, I decided to dig through my archives and share the original, uncut submission that while some components didn’t make the cut, centers on future jobs specifically for the human capital, talent, change management, and organizational development community.

Let me know what you think – and what predictions you have for 2040. Enjoy!

Hottest Jobs of 2040 – uncut edition for the human capital, change, & OD community
While none of us may know how the future will play out, I believe significant paradigms shifts and industry convergence will continue to accelerate. The old world economy is essentially being consumed by the new world economy right before our very eyes.   The overall theme for the new world is micro-entrepreneurship instead of people being employed by large corporations for long periods of time.  Below are the three jobs that I believe will be in demand in the next 20-30 years.
Reinventionists – as the jobs and professions of today continue to decline, the threat of mass unemployment becomes more real every day.  A lot of people will need significant assistance navigating a new landscape. Reinventionists are independent business consultants that are part career coach part technologists to help people create a path to employment in the new world through upskilling for the skills of the future, personal brand reinvention, all while learning how to leverage new technology in order to carve out a new career path or new business venture.
Micro Gig Agents – We have a front seat to the beginning of the gig economy, which is making way for the new “gig employee”.   I believe people will have contractual “micro” projects of varying lengths of time instead of the full time, permanent jobs of today. We are already beginning to see this trend take shape with companies like Uber or Fiverr.  These micro-projects will lend way to the creation of new wave of employment agencies operated by Micro Gig Agents.  Micro Gig Agents will manage a portfolio of projects across a wide variety of organizations to help source hard to fill positions that bots are unable to fill due to the complexity of the roles.
Human Transformation Physicians, Scientists, and Psychologists– For many people, it will be somewhat shocking that the world as they know it -and livelihood – will become so obsolete so quickly.   Millions of people will need to learn how to adapt and become comfortable with the uncomfortable, which will be our way of being for at least the next century.   Currently it is not natural for most humans to embrace change, but it will have to become a skill that is developed and inherently encoded in our DNA if our future generations are to survive and thrive in the future.   This need will give way to a new study and breed of professionals, sponsored by large corporations, focused on the advancement of the human journey & neurosciences in order to help preserve the emotional, physical, and spiritual needs for human adaptation.  The study and application of the evolution of the human experience will emerge and be in demand over the next 20-30 years.